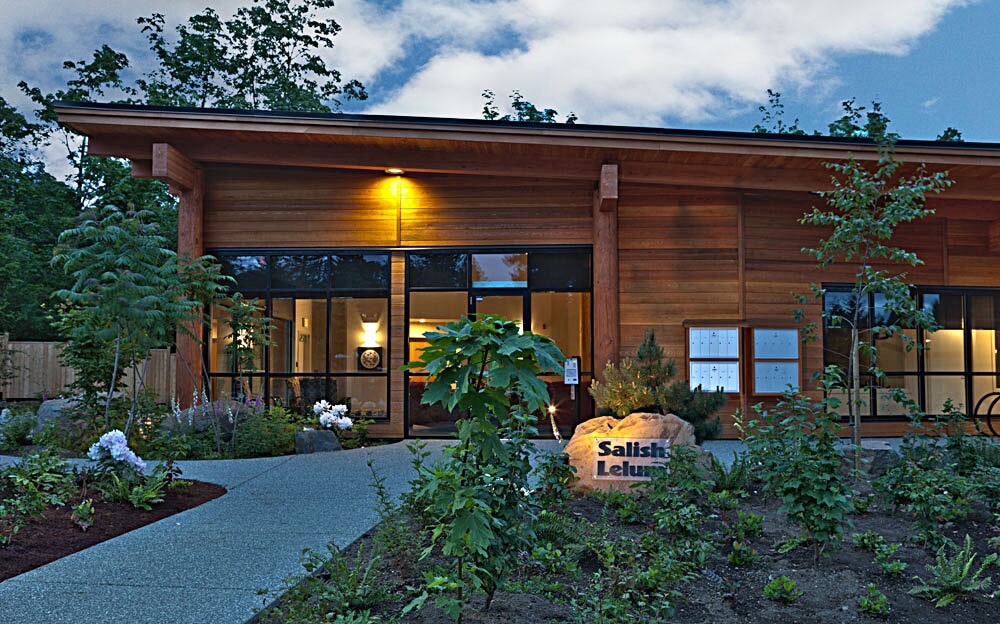 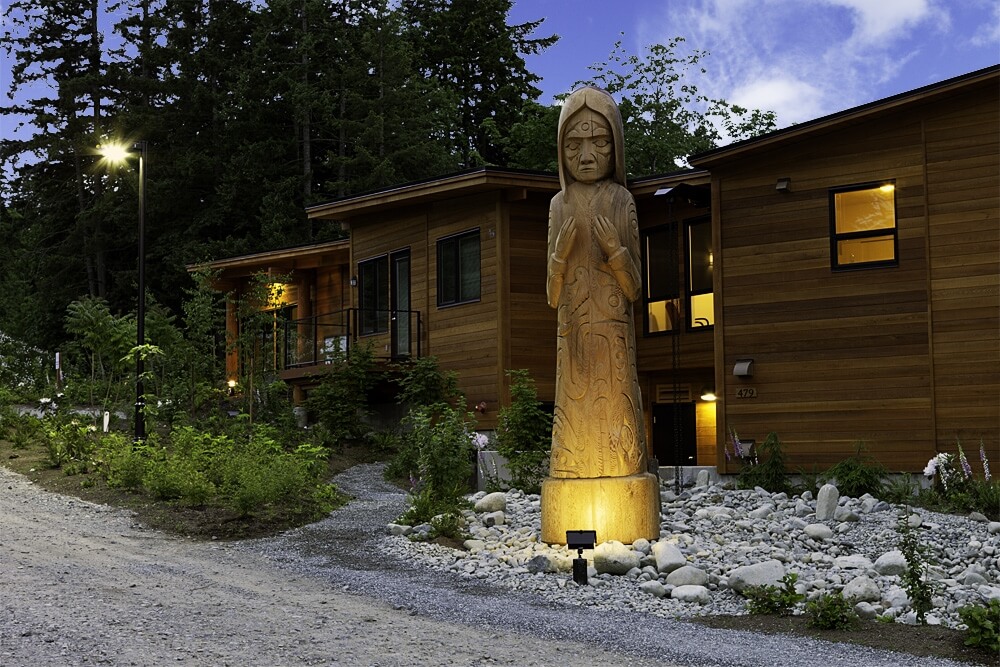 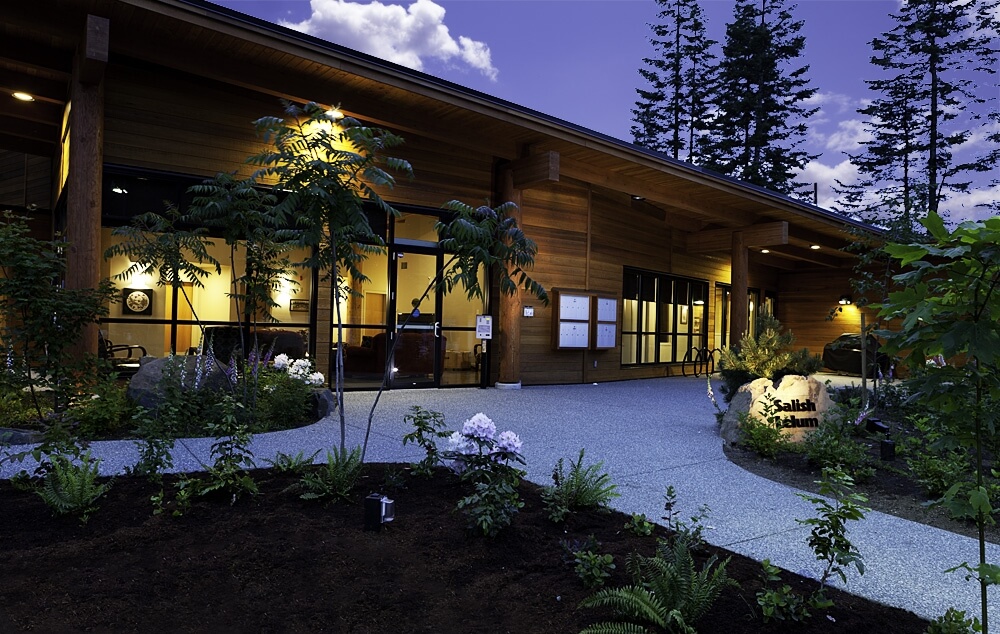 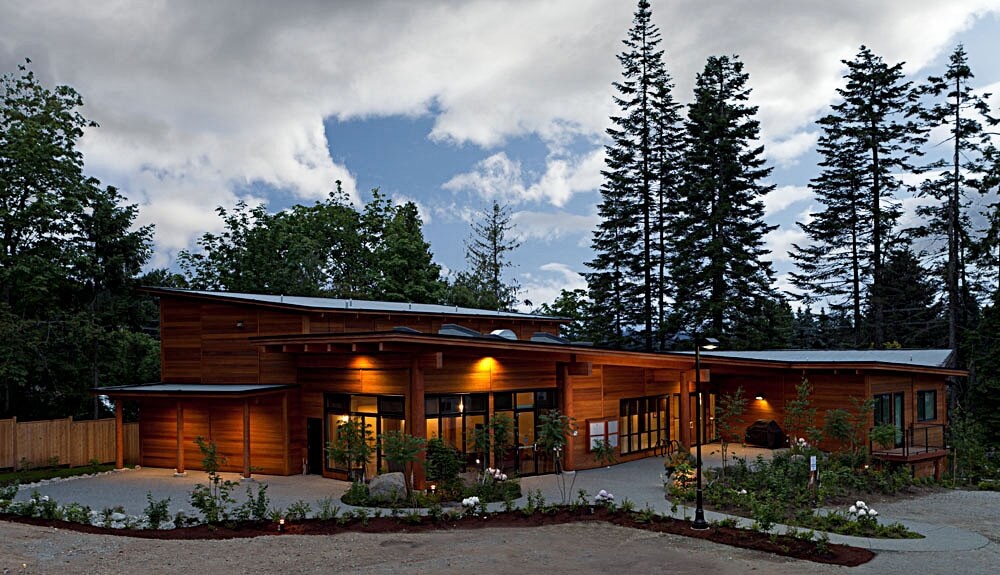 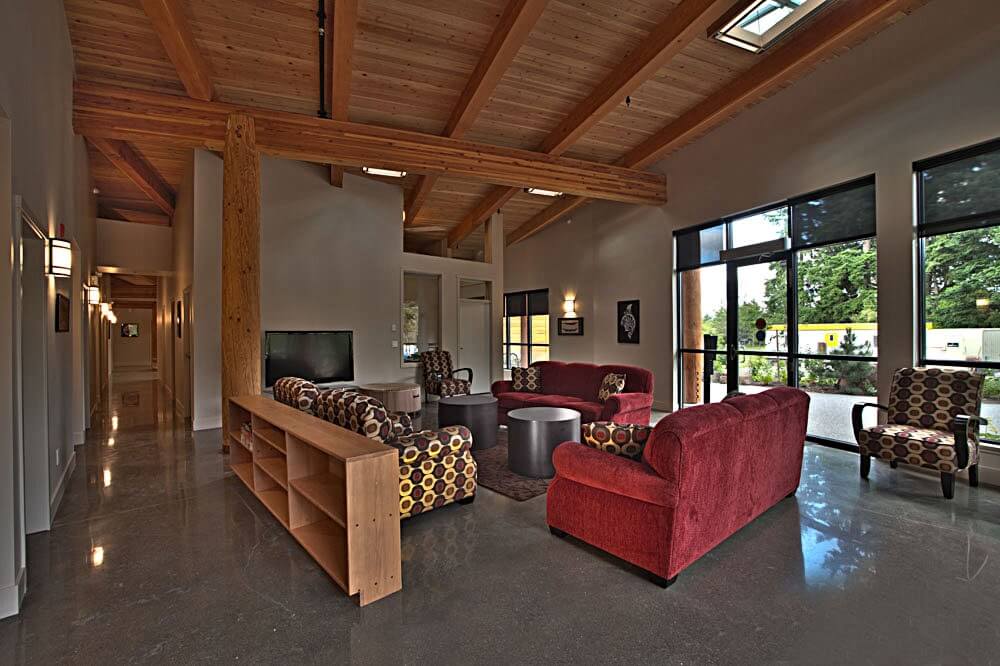 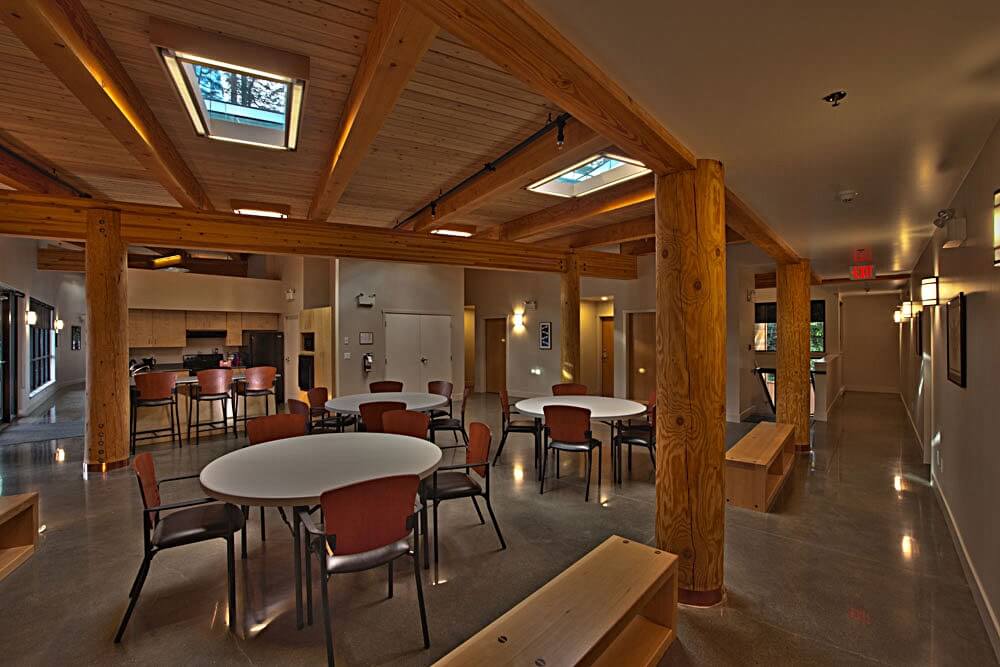 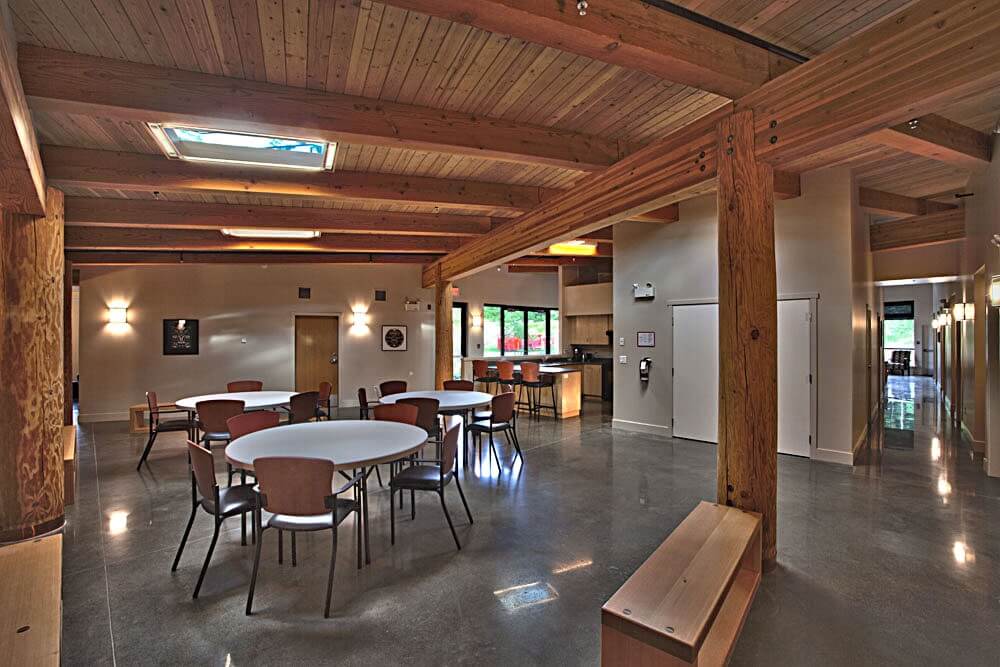 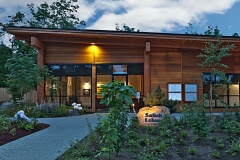 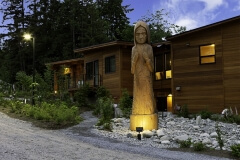 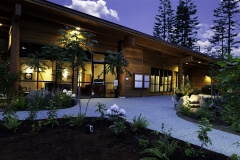 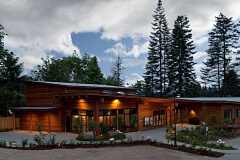 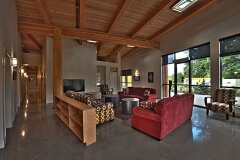 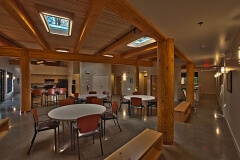 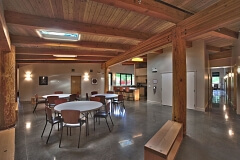 Windley Contracting, working with the Tillicum Lelum Society, has constructed the 18 unit, two story wood frame and concrete slab-on-grade building. This new facility will house many services as well as a friendship centre.

This project utilized timber frame construction and an exterior that features a cedar board construction much the same way the First Nations had used for centuries. The project also used conventional construction finishes on the walls but used a natural finished concrete floor for the public areas.

This building is the first of several that the Tillicum Lelum Society are planning for the property. The future plans for this property also include a “Safe House”, “Gathering Place” community centre and a Daycare.